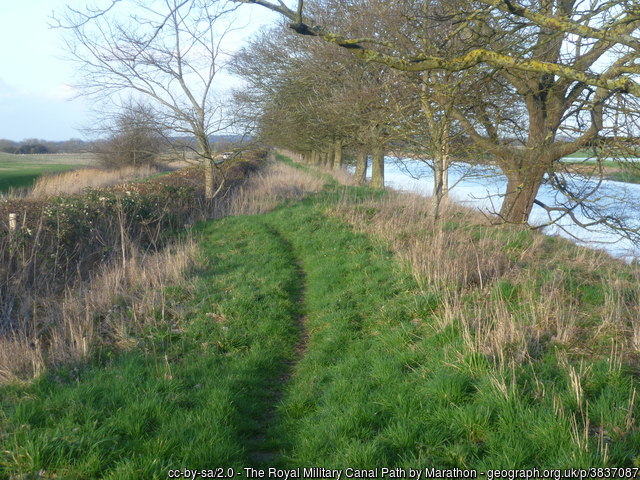 One Reply to “The Canal Built to Trap an Army”