The year is 1810 and risk-averse Richard Lacey has inherited a title, a run-down estate and the attentions of a killer. To add to his problems the true title-holder, young Jamie Smythe and his beguiling bluestocking sister, Emma, turn up on his doorstep; they have braved the perils of Napoleon’s Europe to return home.

Exchanging stories of attempted murder, missing letters, and the mysterious death of a scandalous uncle, it is obvious that someone means mischief and lives are at risk.

Richard’s and Emma’s attraction for each other is immediate but unwanted. Richard sees Emma’s spirit and determination as a challenge; obsessed as he is with order and control, her apparent disregard for her own safety shatters his nerves.

Emma is wary of giving her heart; having tasted freedom she is reluctant to relinquish it. She must resist the trap of love.

Danger forces them to collaborate, but proximity brings temptation; drawn to each other despite being polar opposites and rivals for control, Richard and Emma endeavour to resist the pull of love whilst they try to catch a killer.

A Gentleman’s Promise is now a recommended read on Myths, Legends, Books and Coffee Pots; read the full review  here 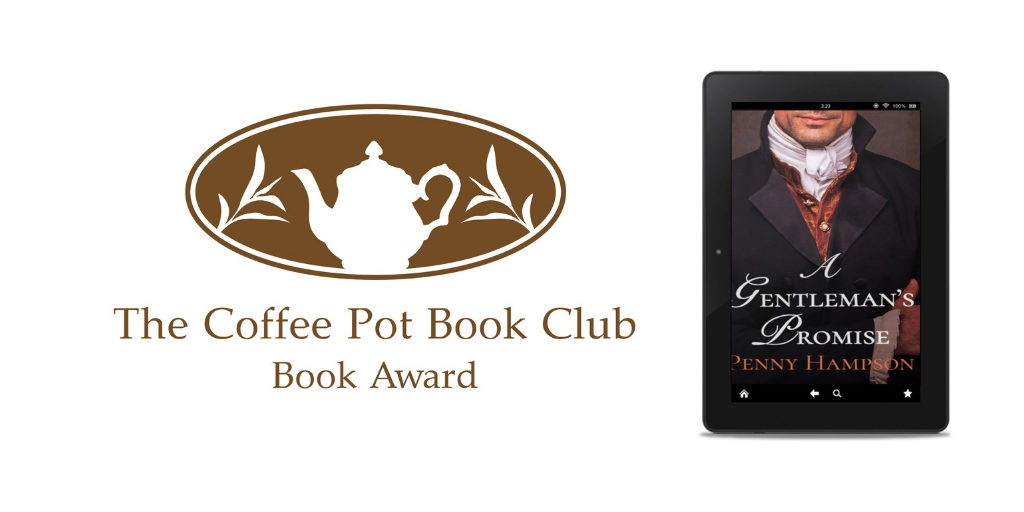 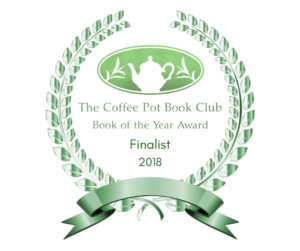